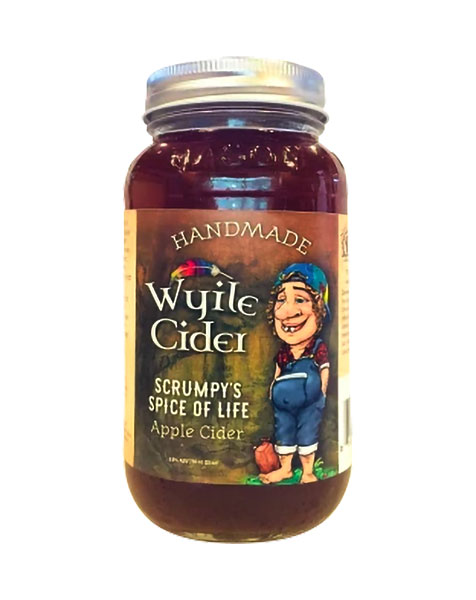 His mulled or spiced cider is best served over ice or hot with a cinnamon stick. At 6.9% ABV, this cider is not carbonated. 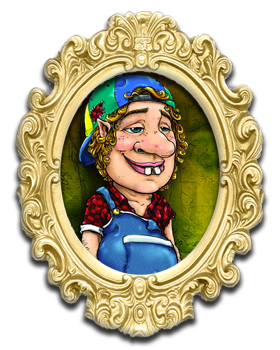 Scrumpy is the younger brother of the beautiful Keeva. Scrumpy is 21 years old going on 14. While Keeva is smart and sweet, Scrumpy is not so bright and full of mischief. Scrumpy is known to sneak into orchards and steal a few apples and pears to make his favorite flavored cider.

While Scrumpy is a fun-loving, happy-go-lucky type of guy, he does take his cider very seriously. Scrumpy who is fond of saying, “Cider is the Spice of Life,” enjoys his cider spiced with a little clove, allspice, cinnamon, and some other secret stuff – there is always some secret stuff. Scrumpy’s other favorite cider is his pear cider and is known around these parts as Scrumpy’s Pear with a Flair.