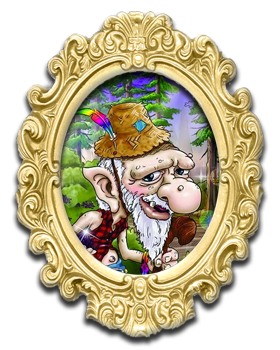 In 1998 the Postlewaite’s discovered and befriended an ancient race of little people called Appalachian Wyiles living in seclusion on their Foxfire Mountain farm in the foothills of the Great Smoky Mountains. 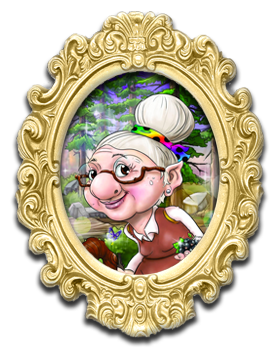 A few years later, these little people entrusted the Postlewaites with their secret apple cider recipes that had been handed down from the original Irish leprechauns of the 1600s.

Today, Wyile Cider continues to produce these special ciders on Foxfire Mountain with the following promise to the Appalachian Wyiles:

Learn More about the Elusive Appalachian Wyiles in these Books: 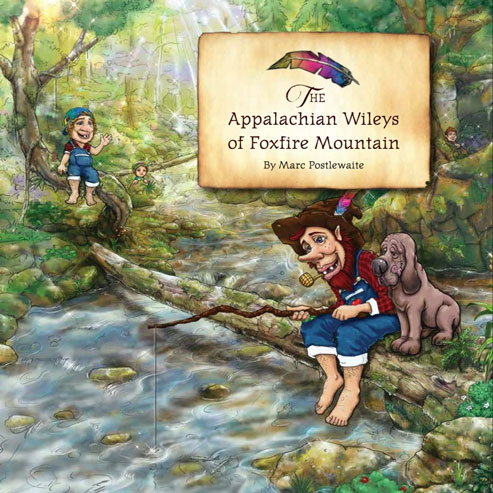 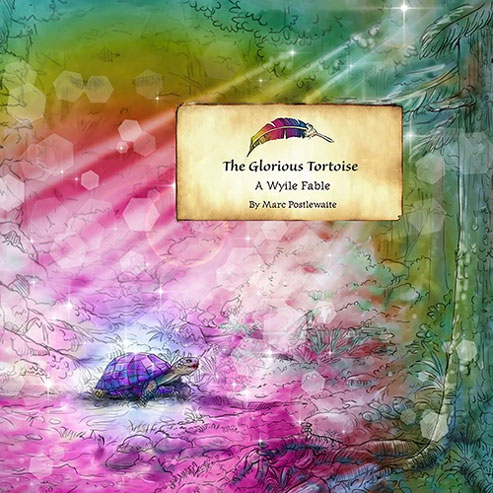 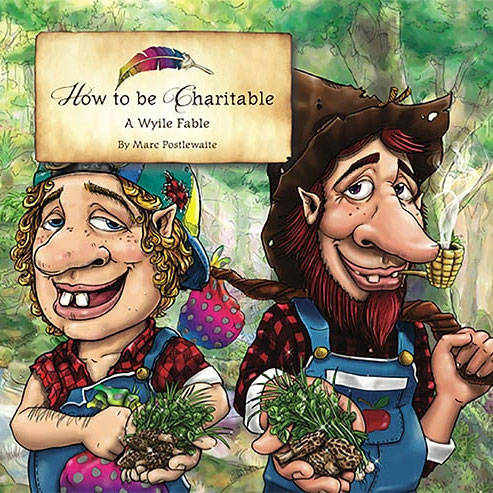 The Appalachian Wileys
of Foxfire Mountain

“Almost everyone has heard the tales of Ireland’s leprechauns, the myths of Norway’s trolls, and the mysteries of France’s gnomes, but until recently, little was uncovered about the Wyiles of the Appalachian Mountains. Many believe the Wyiles were descendants of the early 1600s leprechaun stowaways, as there were Irish settlers that were said to be from the same region years before the Wyiles’ discovery.”

Come Explore Firefox Mountain and See Where the Wyiles Adventured

“It is believed that years before, one person did discover who was delivering the cider–an early settler named Benjamin J. Owens. He was a circuit judge in Tennessee during the 1800s who worked and lived in Sevier County. Rumor is that he may have befriended these little people and kept their scrumping a secret.

In gratitude and in exchange for some of his fresh apples, the Wyiles were said to have brought by fresh cider from time to time. There seems to be some credibility to this story as the Wyiles still take care of Judge Owen’s grave site on the Foxfire mountainside. Anyone that visits Foxfire Mountain today can still see this historic grave site on their guided ATV tours.” 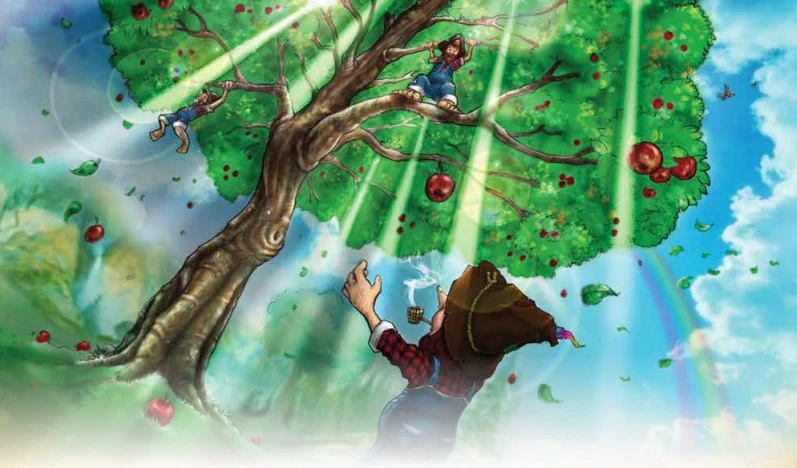 FOOTNOTE: *1. SCRUMPING (SCRUMP): TO STEAL FRUIT, ESPECIALLY APPLES, FROM AN ORCHARD OR GARDEN

The Glorious Tortoise
A Wyile Fable

“As she twisted and turned in the sunlight the rays created a moving kaleidoscope of brilliant colors that danced through the forest. It was so beautiful that it took the breath away from Scrumpy. He had never seen anything so wonderful and so magical.  Soon his curiosity got the best of him again and he had to ask the tortoise what her name was and how she happened to have such a beautiful shell. She said her name was Glorious and that she had not always had such a fine shell.”

How to be Charitable
A Wyile Fable

“At meal time O’Klee shared his vegetables with his family and they had a great meal of sautéed onions and mushrooms poured over steamed watercress. The family ate til their bellies were full then they sang and danced til bedtime. Scrumpy, on the other hand, didn’t have enough food and his children and wife went to bed angry and hungry. There was no singing and dancing in Scrumpy’s home that night.”